The Road to 5G: The Test of Customer Loyalty 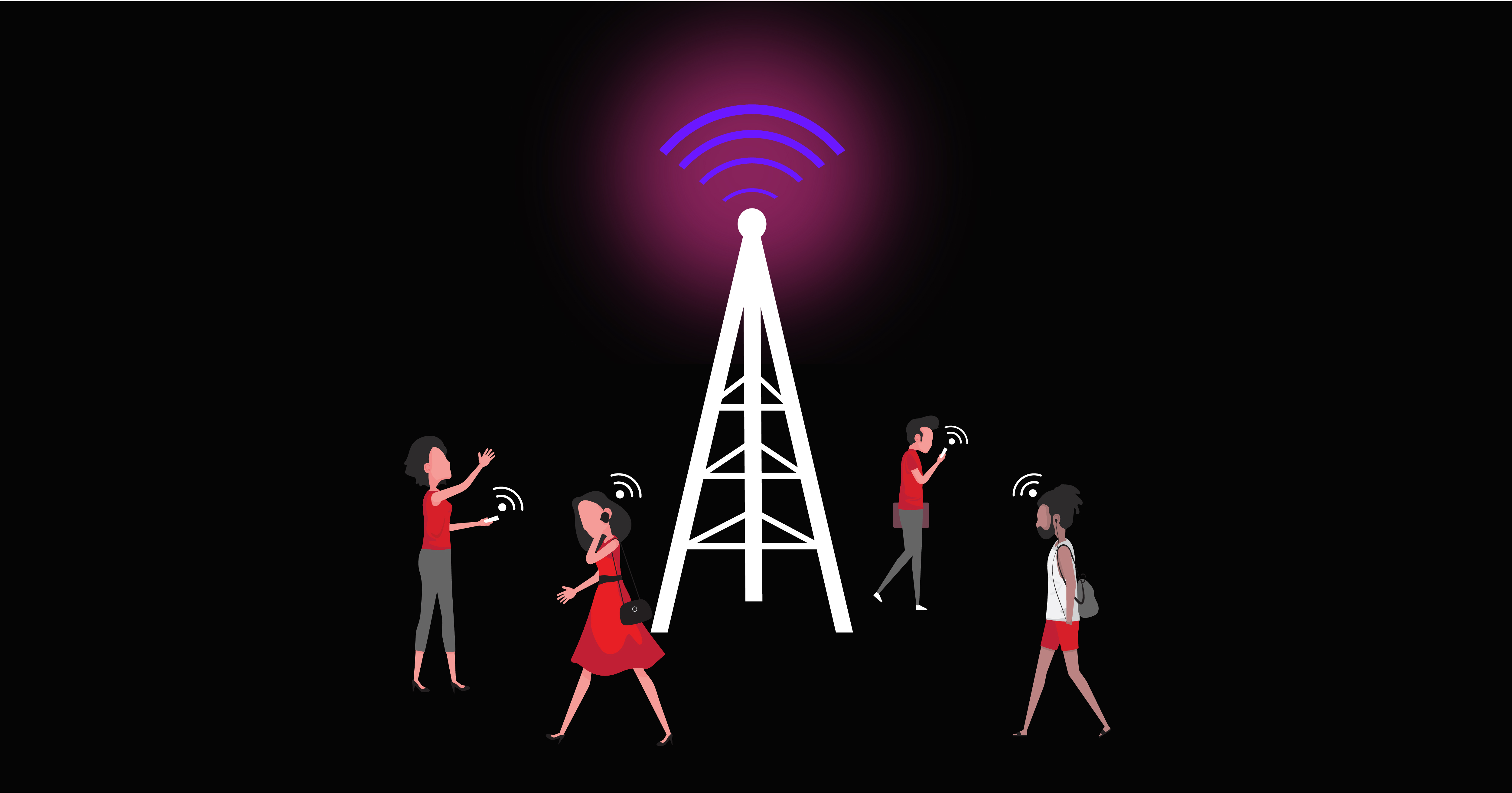 With more customers transitioning to use superior internet services, telco operators would have to amp up efforts to retain their existing customers and attract new customers.

Telco operators slated this as their long-term goal for 2022. That’s because the high road to 5G is ridden with hurdles, from high spectrum pricing to the recent AGR ruling.

Only one new and successful telecom provider has not shied away, recently announcing 5G services for all its users by the second half of 2021. And they’ve quickly forged critical partnerships and raised large-scale investments to raze these hurdles and fast-track development.

Is this a business decision just to stand apart from the competition? While this seems like a defining move to win more users, will users stay loyal forever?

The Journey Towards the 5G Vision

In the bigger picture, legacy telco operators now think twice while raising investments, as they’ve realised that their users’ loyalty can waver.

In 2016, Reliance Jio, the brazen new entrant, stood with almost no user base, as towering telecom titans hovered over market share.

Today, in 2020, Jio stands first in market share and second in telecom user base. However, what goes unspoken is that Jio, unlike its competition, has the lowest churn rate. In other words, while the two legacy competitors lost 20.6% and 3.8% of their wireless customers compared to last year, while Jio went on to chart a 32.1% year-on-year growth.‍

But isn’t it surprising for a new entrant to throw open the 5G challenge, solely banking on their new customers?

In contrast, other big competitors would seem to be in a more comfortable position to take on this challenge. But surprisingly, they haven’t taken the plunge.

One leader of a telecom giant cited a lack of maturity in the market: “We need time to develop India-specific use cases and that takes time. We are working with our partners to develop them. The maturity of that (5G) technology will be there when it makes sense.” Another telecom leader concurred anonymously, saying that it would take about 2-3 years for 5G to become a meaningful investment.

In the bigger picture, legacy telco operators now think twice while raising investments, as they’ve realised that their users’ loyalty can waver. 5G investments would naturally appear to be a steep risk, as they continue to bear a majority of the telecom industry’s ₹7 crore debt.

Meanwhile, the new entrant with its 5G investments is attempting to give its customers what they will always want: a low-cost solution which provides quality service.

The private telecom industry has a history of being skewed, with 2 or 3 major telcos capturing a majority of market share. It’s not like there were no new entrants, rather that only a few private telcos offered superior customer experience, because they are tech-forward.

Experts have quipped that India’s telecom industry is evolving into a duopoly, leaving telcos that use ageing tech, to bite the dust. Customers who initially chose a low-tech telco, do not explore much of the operator’s services, with less than one-third of users opting for 4G services.

Users value these services; even amidst the pandemic, revenue from a tech-forward telco’s non-mobile services stood at 21% of its total annual revenue. The pandemic has only shifted user behaviour towards the internet services, across all demographics, particularly in online shopping.

While this may imply that tech-forward telcos are closer to reaching their business bottomline, they are facing the heat now more than ever.

The Rise above Vanity Metrics

The underlying cause for unhealthy ARPUs lies in the fact that telco operators in India have mostly played the role of an enabler for the digital era.

Despite increased rural penetration and a growing user base, India’s telecom industry ,surprisingly, does not have a healthy ARPU.

Does the telco industry have enough customers? India is not just the world’s second largest telecommunications market, its CAGR is among the highest, with the number of internet subscribers set to double to 829 million by 2021.

Operators jostle for market share with competitive tariffs for India’s underserved tier- III and IV regions. Overtime, low tariffs have hurt ARPU across the board, forcing telco providers to re-examine tariff plans. Recently, a telco provider had to raise tariffs by 7%-9%, and industry experts concur that all operators may have to increase tariffs by 15-20%.

The underlying cause for unhealthy ARPUs lies in the fact that telco operators in India have mostly played the role of an enabler for the digital era. While telcos continue to raise large-scale  investments to roll out internet services and now gear up for 5G, digital-native enterprises such as Google, Apple, Amazon and Netflix are reaching more users, without any investments on network infrastructure

These concerns clearly indicate that enabling quality network services is not enough for telco operators to achieve a healthy ROI across a customer’s lifespan.

The difference between a ‘need’ and a ‘want’ has now become clearer: India’s telco operators want ARPU, but what they truly need is incremental lifetime value, that is future-proof.

It’s not like investments in 5G and other digital services are in vain; rather that these customer acquisition efforts need to be coupled with targeted loyalty solutions. Establishing a singularity between acquisition and retention efforts can encourage purchase behaviour across a telco’s mobile and non-mobile services, throughout the customer’s lifespan.

With more customers transitioning to use superior internet services, telco operators would have to amp up efforts to retain their existing customers and attract new customers.

Superior network service determines loyalty. But the telco operator who offers superior service, and chooses to reward customers effectively, will earn unwavering loyalty, that is future-proof. 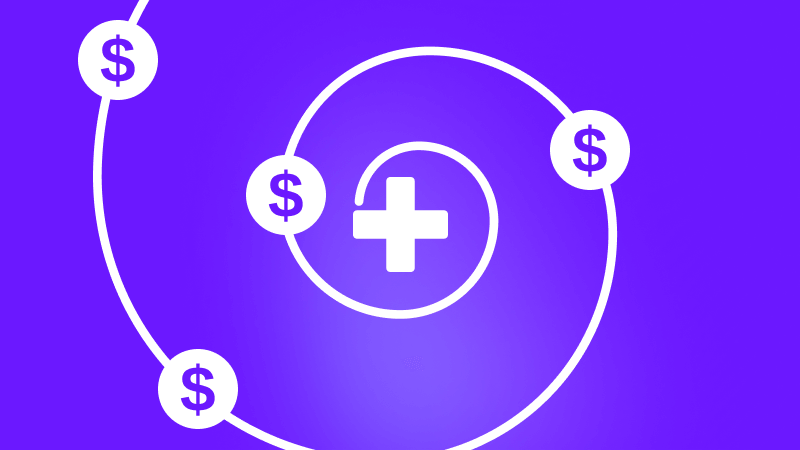 Why Healthcare Marketing is not ROI-friendly 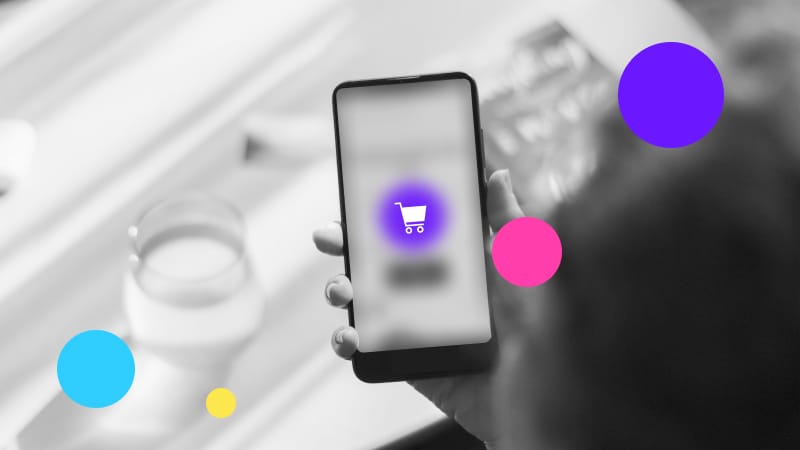 What's the Next Big Transformation in Digital Payments? 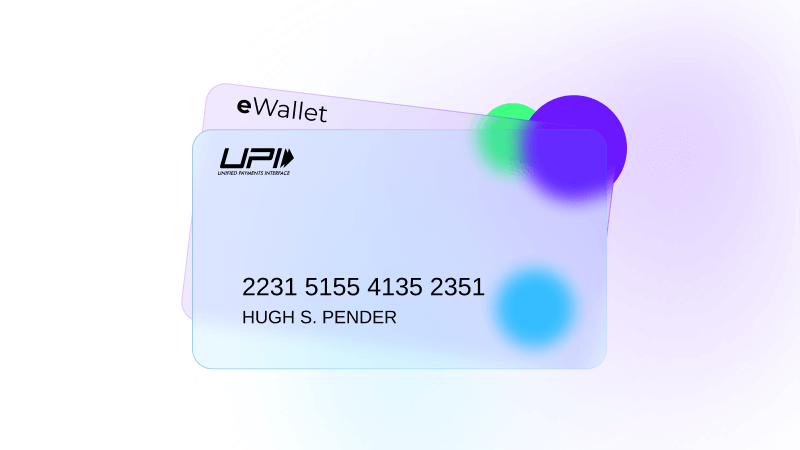 eWallets OR UPI? The Elections are Not Over Yet!

With UPI emerging as the most preferred payment option, can eWallet Payment Service Providers (PSPs) in India, benefit from customer loyalty softwares? Here’s how loyalty platforms and reward programs can revive eWallet usage in FinTech. 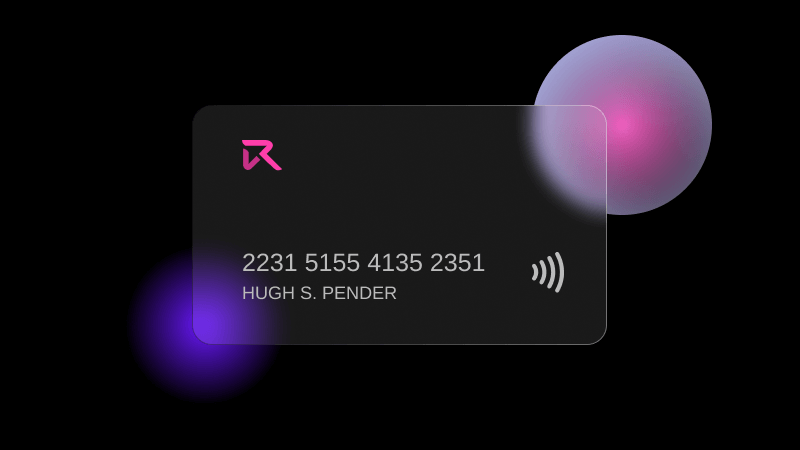 In 2021, will banking loyalty change, especially amongst credit card holders? Here’s how banks can tweak their loyalty programs and reward platforms to earn customer loyalty, during the pandemic.